Immediate Solutions to your Cockroach Control

Prokil Pest Control Gold Coast has a range of solutions to bringing comfort to your home and business against cockroaches.

A successful Cockroach treatment requires several types of control tactics and not just relying on a single strategy like using household sprays.

Cockroaches will almost eat anything in your home and are by nature dirty and can spread diseases.

Prokil Pest Control Gold Coast apply the safest yet the most effective techniques to our Pest Control solutions and treatments.

Get effective immediate help with guaranteed results right away without putting your health at risk.

Cockroach Infestation may take more than one treatment, our treatment plans are targeted to completely remove the infestation.

We offer a full range of pest control services to your family home or business large or small, regardless of the pest problem you have, we aim to provide solutions for you whether you have a home. Shop, restaurant, office block or shed in the back yard, our services and treatments are provided.

Cockroach Solutions to your home and business

General pest treatment can normally take care of those few cockroaches around your property, more than that it would need two services to completely remove the infestation, prices start from $165. See our price list.

Combination of Sprays, gels and baits are very effective in controlling cockroaches when combined with hygiene.

Annual Pest control will keep cockroaches away from your home, and regular services for commercial premises.

The keys to controlling cockroaches are sanitation and exclusion: to food, water and shelter by fixing leaks, seal around plumbing pipes and gaps.

The sight of a cockroach scuttling around in the kitchen or on the cupboards may be familiar to some, but you don’t have to put up with your uninvited pests. Cockroaches will almost eat anything in your home, even tiny amounts of crumbs or liquids caught between cracks provide a food source.

Cockroaches are a highly adaptable insect found in most areas of the world. Because of their adaptability, they have become a common pest to humans. They will scavenge on starch, sweets, grease, cardboard, fabrics, in fact, all human and animal foods, they will eat virtually anything.

Cockroaches can become pests in your home or business, they will be found almost anywhere especially in food preparation and storage areas, their contamination of food and surfaces which they come in contact with.

While they don’t generally bite people, cockroaches shed, and their waste products can get into the air you breathe. Indoor cockroach infestations may cause allergy and asthma symptoms to get worse.

Cockroaches will almost squeeze between the smallest of gaps for survival and a food source. Especially the German cockroach can take hold of your kitchen with speed, they are a social insect that spreads the news of a good host and food by their faeces.

Typical of species we most encounter

There are two main species which typically invade our homes, known as German Cockroaches (small) and American Cockroaches (large). The smaller German Cockroach has an extremely short reproduction rate and if left unchecked, is capable of rapidly breeding into a major infestation.

American and German cockroaches are the most common of cockroaches we come across, they may look similar, but they behave differently and search for different types of environments.

One of the most telling signs between both types is that the American is noticeable by its large size and dark reddish/brown colour. If you’ve tried to swat a roach and then it suddenly flies away, it’s most likely an American and if you’ve left food crumbs on your kitchen floor the American is likely to welcome itself into your home.

Germans on the other hand are much smaller and have light brown stripes on its back and are commonly found in walls and dark crevasse. But Germans outnumber Americans by a large percentage they lay multiple eggs in a short period of time and a female can produce up to 150 eggs per year. German females can lay up to 30,000 eggs in one year. While both types of roaches prefer to live in hot and humid environments Germans prefer much more heated and humid environments such as plumbing areas, under cabinets, under refrigerators etc.

Where do cockroaches hide in your house?

Cockroaches are an abundant insect that can be found almost everywhere from homes to restaurants and ships. Their slender body makes it easy for them to occupy the smallest of cracks and survive in a wide range of environments. Service pipes and cabling through your home allows easy access for them to gain entry to your property, and move from room to room.

Cockroaches can feed on a variety of food of both plant and animal origin, including what’s in your kitchen, skin flakes, hair, other dead insects and soiled clothing. Cockroaches can live up to a year in favourable conditions and the female can produce around 400 offspring.

Location of cockroaches can be:

Further evidence of an infestation may include black droppings, and smear marks, cast-off skins.

Turning the light on through the night will make them scuttle back to their resting site.

Dead cockroaches found in dark corners, gaps at the side of the fridge and around the toilet bowel.

Cockroaches rest during the day in dark warm areas of your home or business, their small cracks and narrow spaces keep them protected and secure which makes it all more difficult to find the infested areas.

With trained Pest Control technicians and more than 20 years of experience treating termites and pests, we will make sure you are protected from pests. 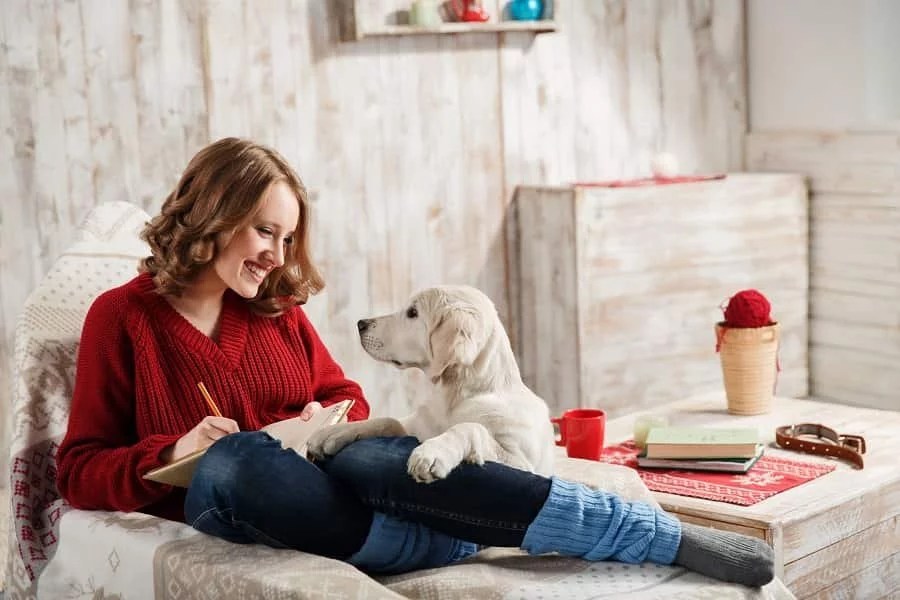 Were Here To Help.

Equipped and ready to go, let’s take care of those pest and remove them for good, if its cockroaches, fleas, rodents, termites, we can tackle any pest you have. call us for free advice or book an inspection on 1300 776 545 and speak to our friendly technician 0407 594 168

Call Now for your Discount

Call Now for your Discount